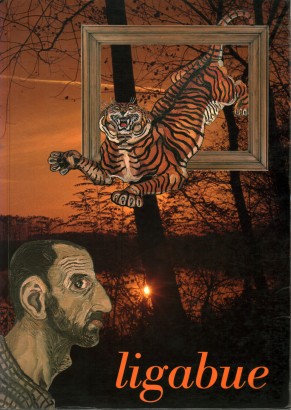 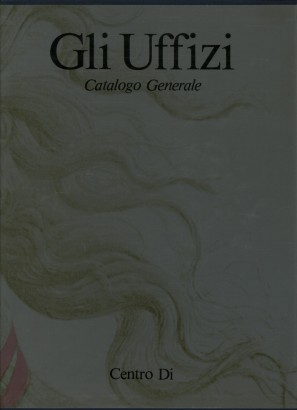 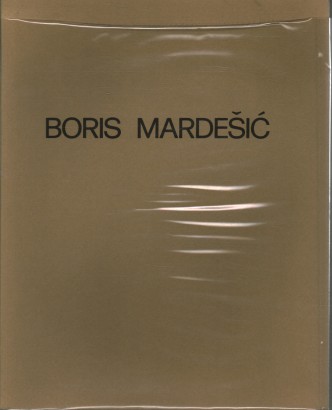 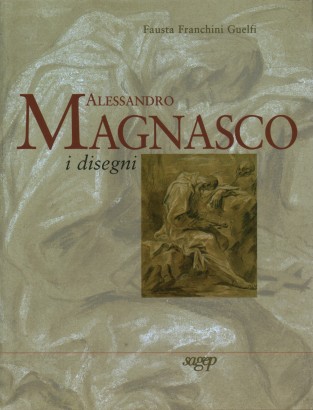 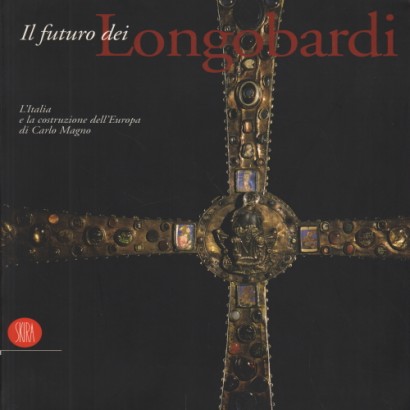 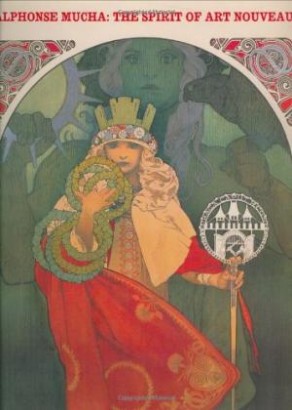 Alphonse Mucha (1860-1939) was one of the most important decorative artists working in Paris at the turn of the century. His distinctive and original posters and his decorative panels in le style Mucha became almost synonymous with French Art Nouveau. The admirer and iconographer of Sarah Bernhardt, he was also well known as the creator of familiar advertisements and as a book illustrator. Yet there was much more to Mucha's achievement than this. At the height of his career as a decorative artist, he became convinced that art should serve ideas, he became chief artistic and cultural adviser to the interwar Czech government, and he completed a major and controversial fresco cycle, the Slav Epic, as well as portraits and large symbolic paintings.

This book -- the first full-scale treatment of Mucha's oeuvre -- includes discussions and reproductions of paintings, posters, panneaux decoratifs, pastels, drawings, and illustrations from throughout his career. In addition, the authors provide essays on Mucha's Paris years; his association with Sarah Bernhardt; the importance of American patronage on his later work; his graphic and painterly techniques; and the problems connected with the conservation of the large canvases.

This lavishly illustrated book is the catalogue for an exhibition of Mucha's work that will tour the United States, beginning in San Diego in 1998. 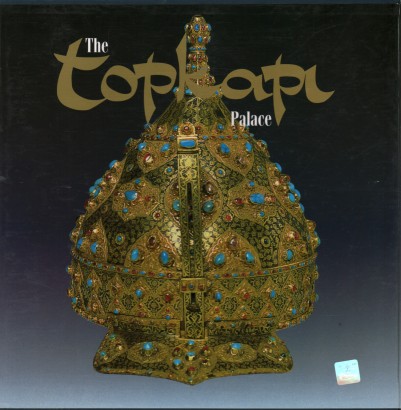 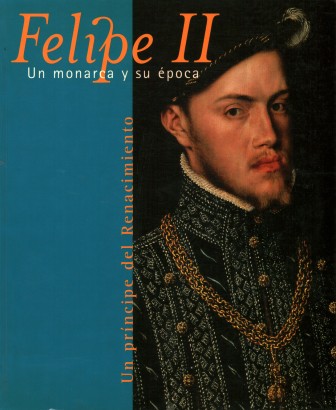 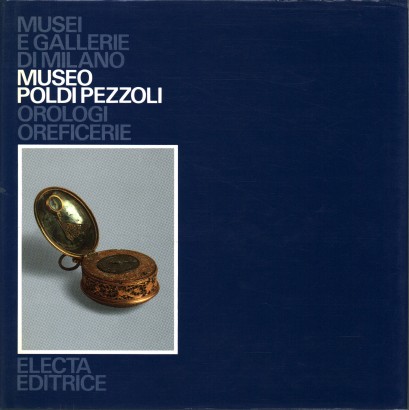 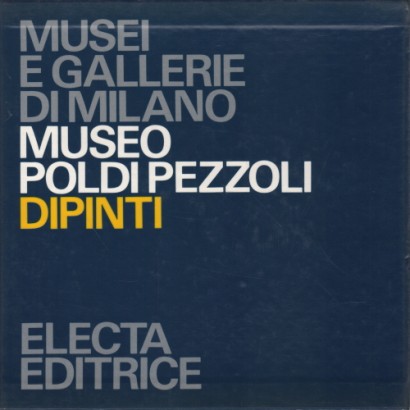 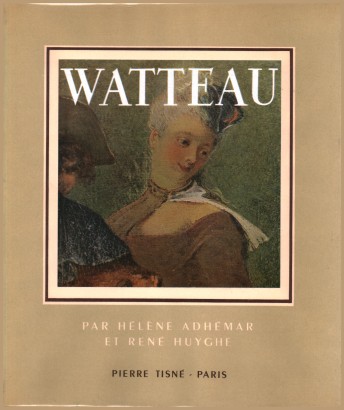 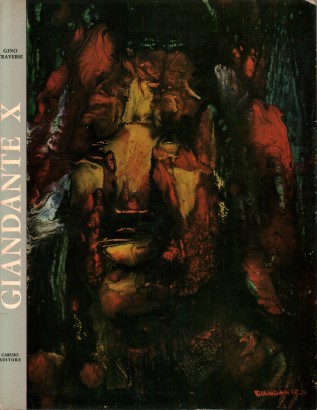 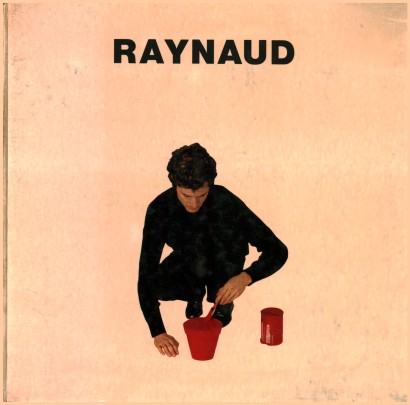 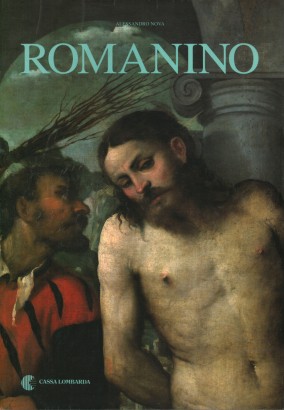 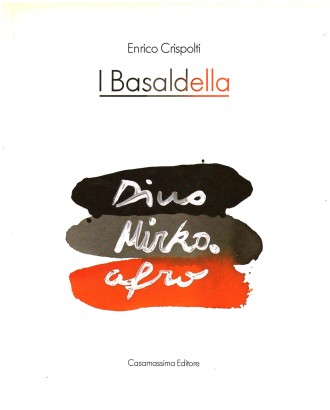 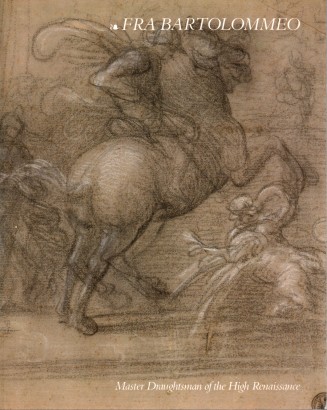 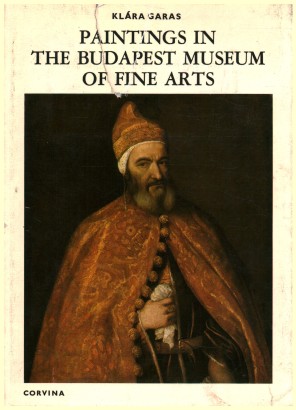 The Budapest Gallery: Paintings in the Museum of fine arts

The Budapest Gallery: Paintings in the Museum of fine arts 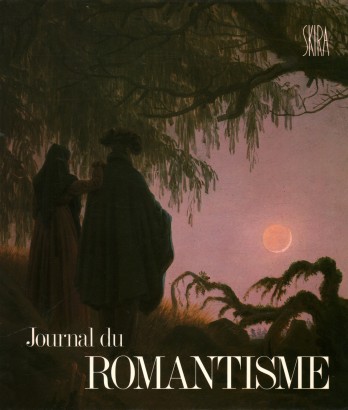 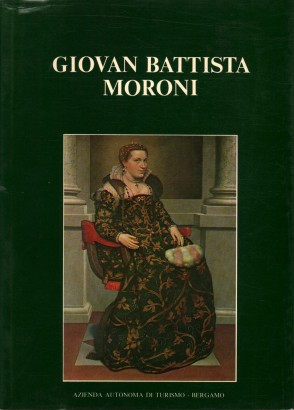 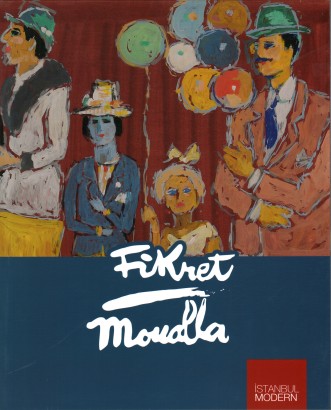 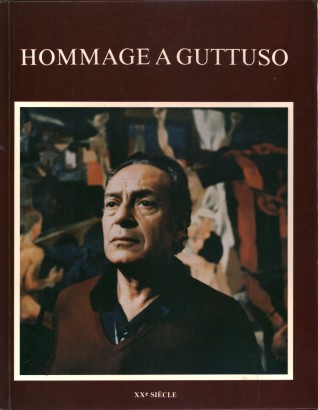