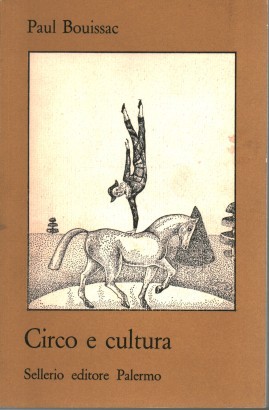 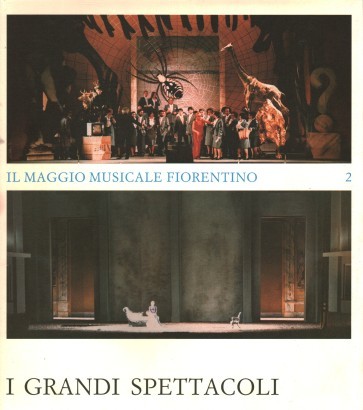 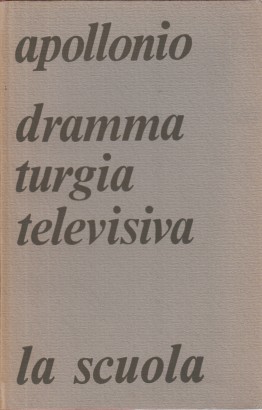 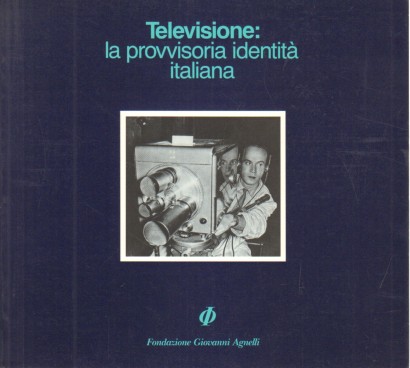 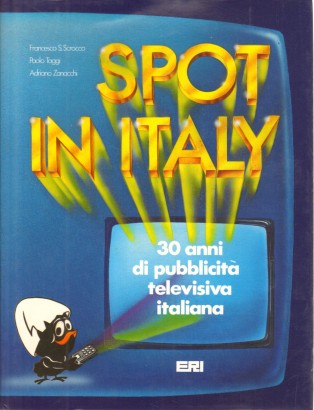 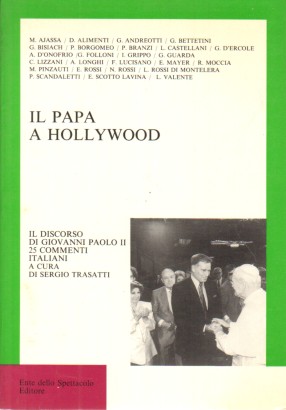 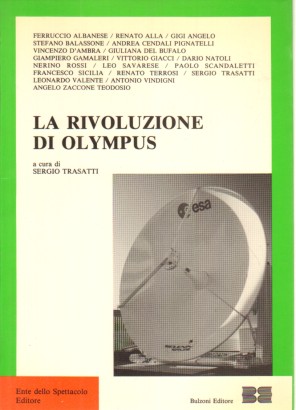 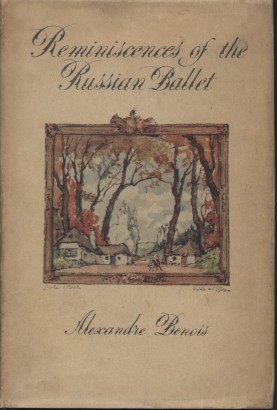 Reminiscences of the Russian Ballet

Reminiscences of the Russian Ballet 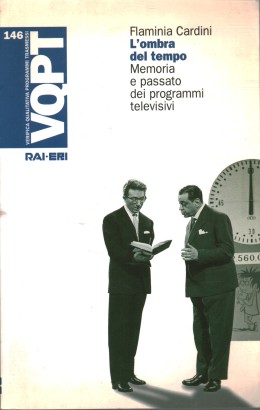 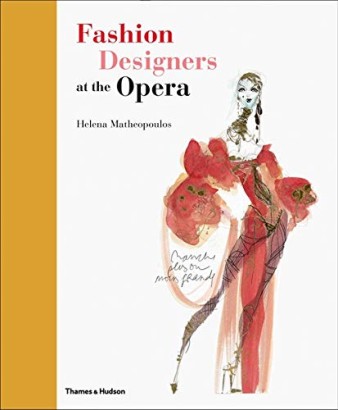 Fashion Designers at the Opera

Fashion Designers at the Opera

The most theatrical of arts inspires the most visionary fashiondesigners to create extraordinary costumes for extraordinaryproductions: a glorious book for fashionistas and opera fans.

Fashion and opera are natural arenas for collaboration. In 2009-2010 alone, Viktor & Rolf, Miuccia Prada, Emanuel Ungaro, and Christian Lacroix made successful sorties as costumers for operas in New York, Baden-Baden, Naples, and Berlin.

In this sumptuous new book, leading figures in the world of fashion-- Giorgio Armani, Marc Bohan, Christian Lacroix, Karl Lagerfeld, Ottavio and Rosita Missoni, Miuccia Prada, Zandra Rhodes, Emanuel Ungaro, Gianni Versace, and Viktor & Rolf--are profiled, together with illustrations of their costume designs. Helena Matheopoulos's interviews with many of the designers illuminate the journey that led each to the opera and the challenges of working in a demanding new medium.

Hundreds of color illustrations include original designers' sketches, photographs of the finished costumes, and images of the actual productions, many of which feature breathtaking stage sets as well. 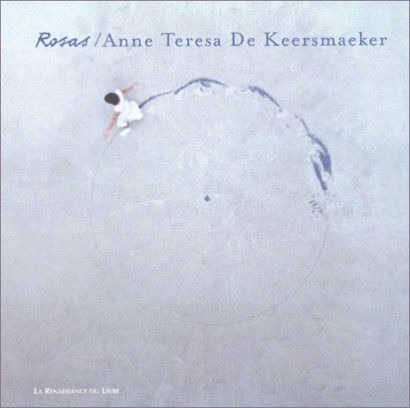 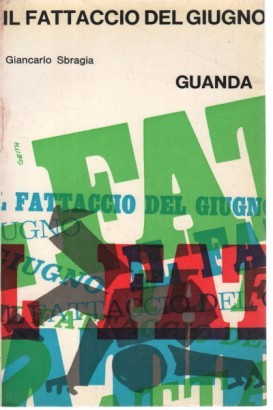 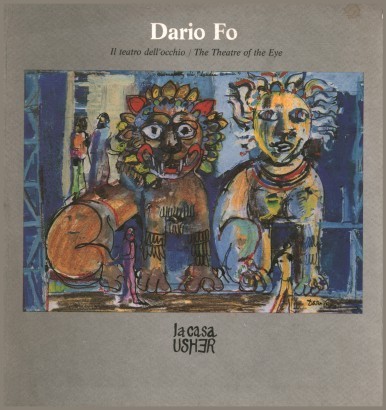 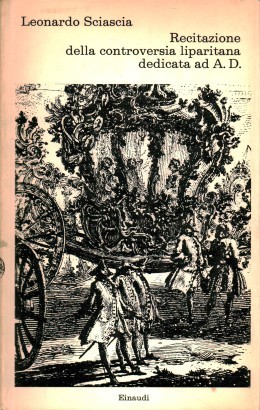 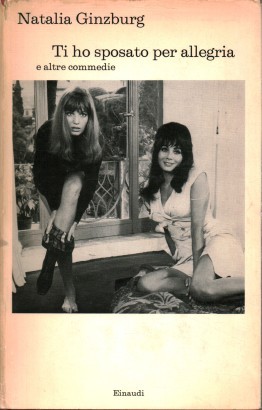 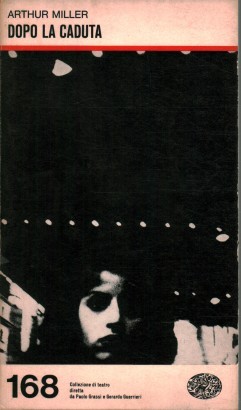 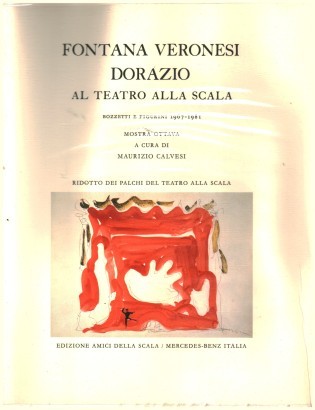 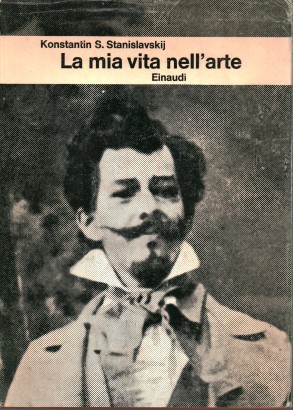 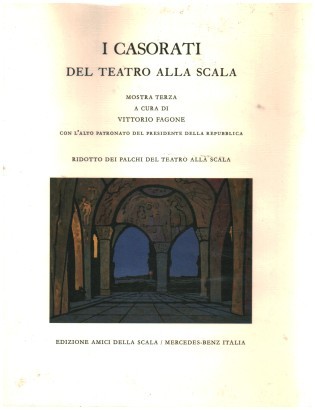 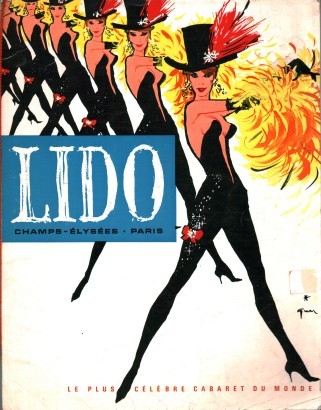 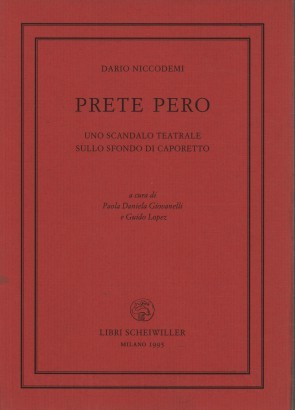 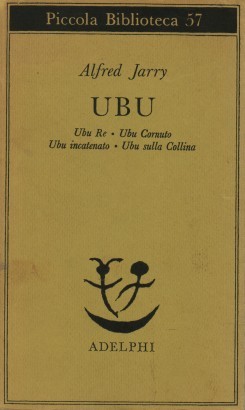