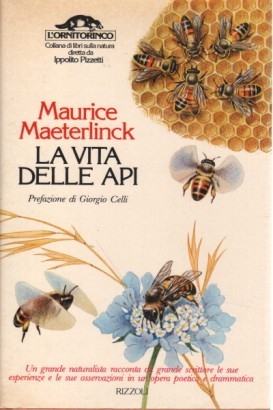 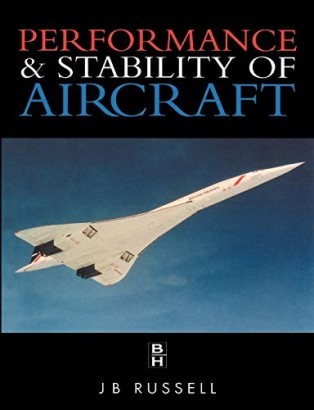 Performance and Stability of Aircraft

Performance and Stability of Aircraft 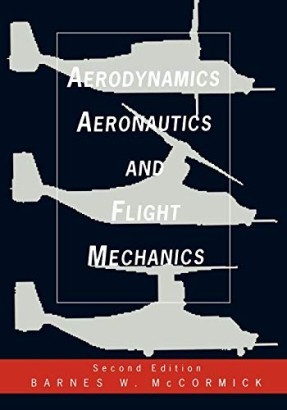 A New Edition of the Most Effective Text/Reference in the Field! Aerodynamics, Aeronautics, and Flight Mechanics, Second Edition Barnes W. McCormick, Pennsylvania State University 57506-2 When the first edition of Aerodynamics, Aeronautics, and Flight Mechanics was published, it quickly became one of the most important teaching and reference tools in the field. Not only did generations of students learn from it, they continue to use it on the job-the first edition remains one of the most well-thumbed guides you'll find in an airplane company. Now this classic text/reference is available in a bold new edition. All new material and the interweaving of the computer throughout make the Second Edition even more practical and current than before! A New Edition as Complete and Applied as the First Both analytical and applied in nature, Aerodynamics, Aeronautics, and Flight Mechanics presents all necessary derivations to understand basic principles and then applies this material to specific examples. You'll find complete coverage of the full range of topics, from aerodynamics to propulsion to performance to stability and control. Plus, the new Second Edition boasts the same careful integration of concepts that was an acclaimed feature of the previous edition. For example, Chapters 9, 10, and 11 give a fully integrated presentation of static, dynamic, and automatic stability and control. These three chapters form the basis of a complete course on stability and control. New Features You'll Find in the Second Edition
* A new chapter on helicopter and V/STOL aircraft- introduces a phase of aerodynamics not covered in most current texts
* Even more material than the previous edition, including coverage of stealth airplanes and delta wings
* Extensive use of the computer throughout- each chapter now contains several computer exercises
* A computer disk with programs written by the author is available 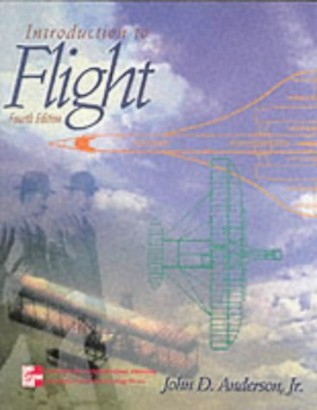 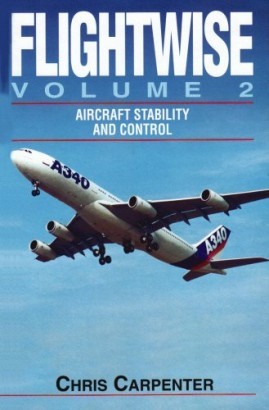 Covering the concepts and definitions of stability, longitudinal static and dynamic stability, and lateral/directional static and dynamic stability, this is the second volume of a work offering straightforward accounts of the science behind aircraft flight and control. An overview of flight control is followed by explanations of horizontal turns, vertical turns, pilot interface, manoeuvrability, the control configured vehicle, and forward-swept-wing aircraft. 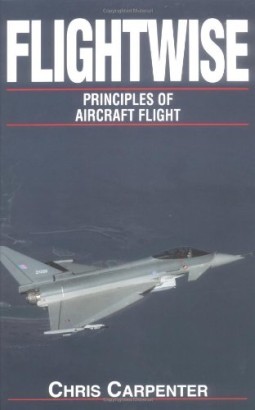 Aimed at those with no scientific background, this book is written for the amateur enthusiast, the professional pilot, the aircraft technician and the aeronautical engineer. It gives an insight into the principles of aircraft flight, but is not a mathematically based text book and no mathematical knowledge is assumed beyond elementary algebra. 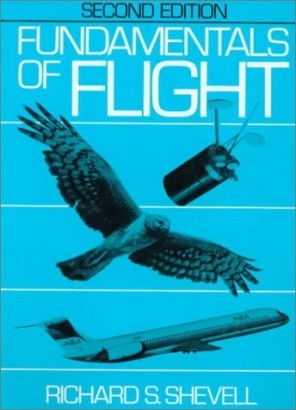 A comprehensive introduction to aeronautics for both majors and non-majors, covering the basics of fluid mechanics (for aeronautics), the production of lift and drag, and the effects of viscosity and compressibility, among other topics. Frequently introduces applied aerodynamic methods and explains design integration in many chapters. Provides thorough coverage of the theory of circulation. For a sophomore/junior/senior course in aeronautics. (vs. Anderson) 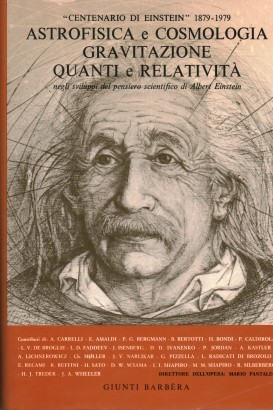 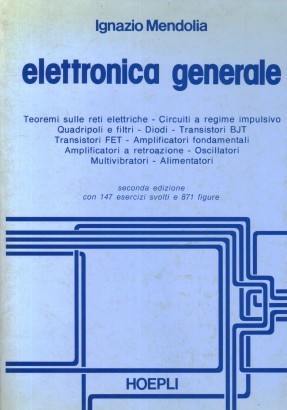 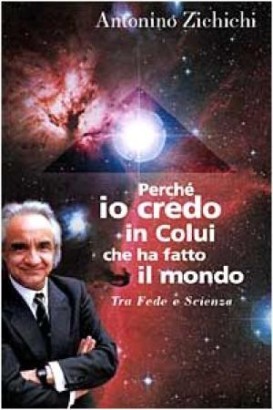 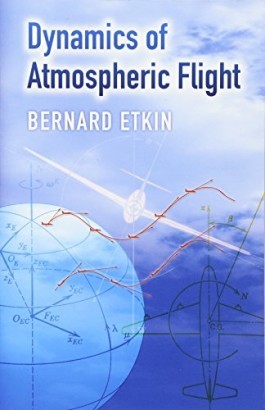 Geared toward upper-level undergrads, graduate students, and practicing engineers, this comprehensive treatment of the dynamics of atmospheric flight focuses especially on the stability and control of airplanes. An extensive set of numerical examples covers STOL airplanes, subsonic jet transports, hypersonic flight, stability augmentation, and wind and density gradients.
The equations of motion receive a very full treatment, including the effects of the curvature and rotation of the Earth and distortional motion. Complete chapters are given to human pilots and handling qualities and to flight in turbulence, with numerical examples for a jet transport. Small-perturbation equations for longitudinal and lateral motion appear in convenient matrix forms, both in time-domain and Laplace transforms, dimensional and nondimensional. 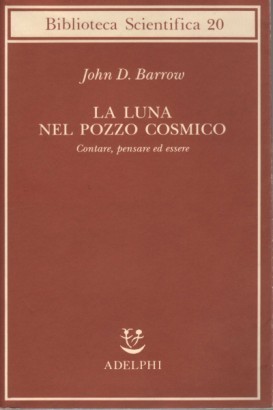 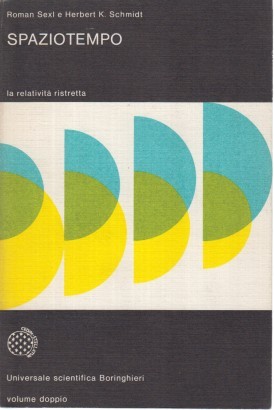 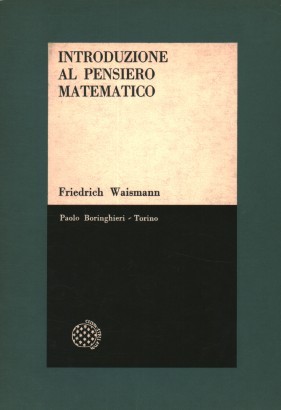 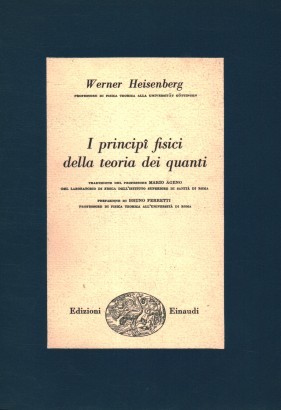 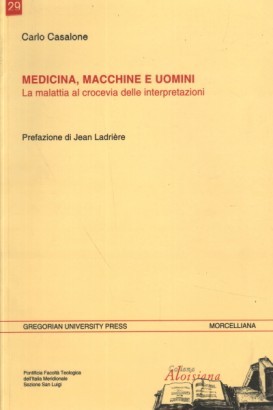 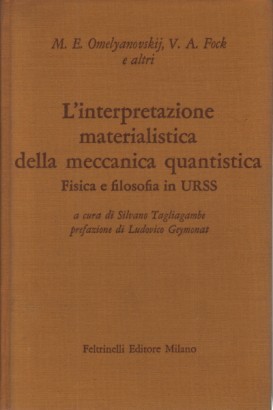 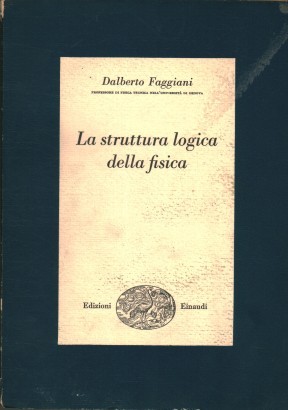 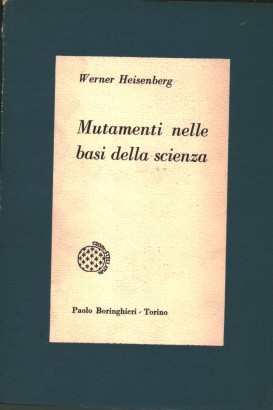 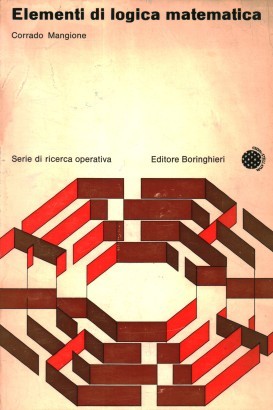