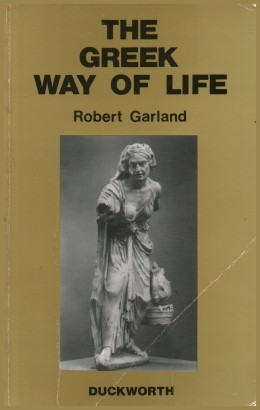 The greek way of life from conception to old age

The greek way of life from conception to old age

The Greek Way of Life is a survey of the major life experiences which constituted the social reality of classical Greece, broken down into the general topics of conception and pregnancy, birth, childhood, coming of age, early adulthood, and elders and the elderly. What emerges is a conception of the human being as a social animal par excellence whose nature was largely realised in the attainment of paradigmatic social roles: military service for men and childbearing for women. Among the subtopics are Greek medical ideas, the roles of women and children, marriage, care of the elderly, and the role of religious ideas. An engaging narrative and a useful sourcebook, this will appeal to both general readers and scholars. 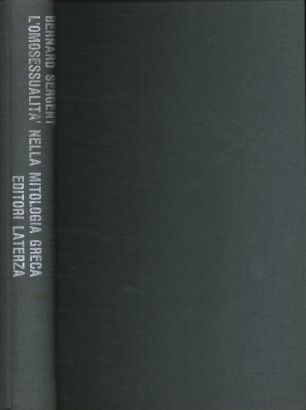 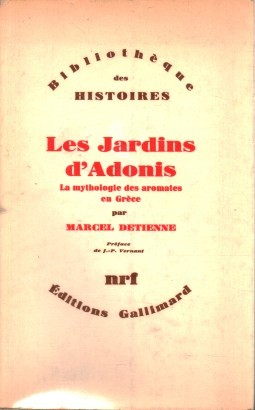 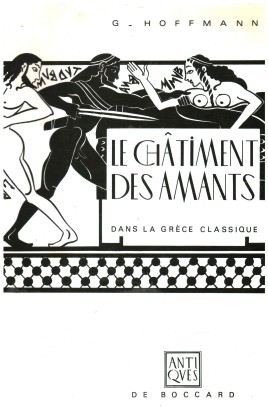 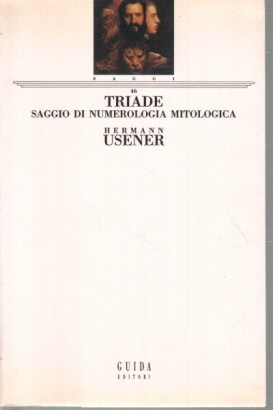 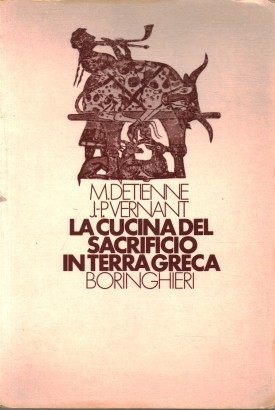 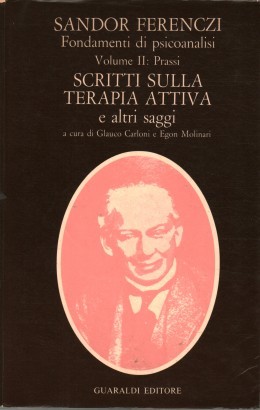 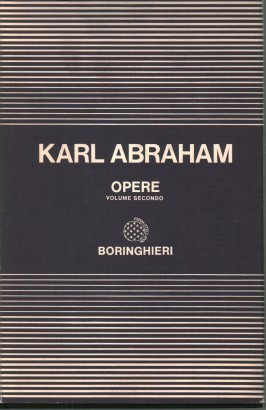 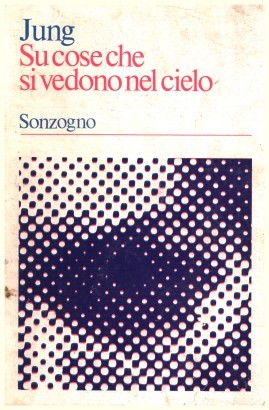 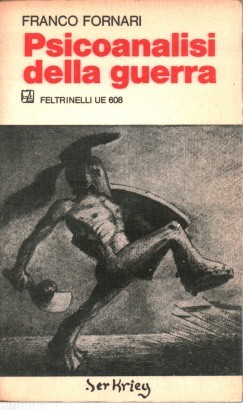 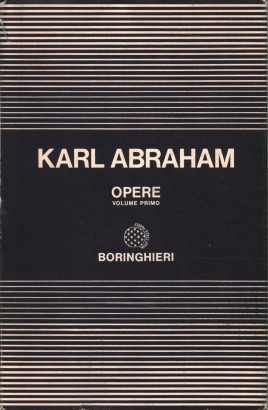 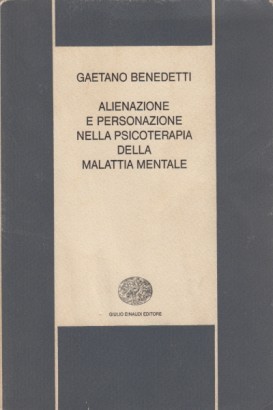 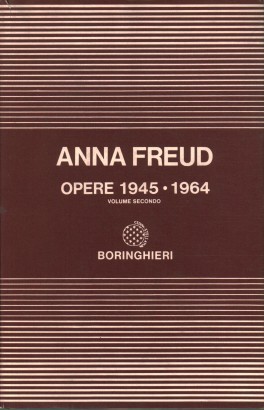 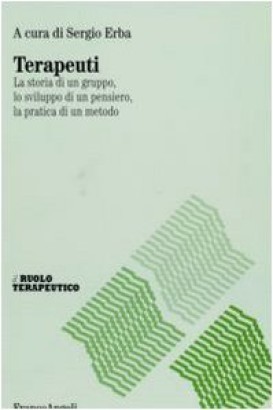 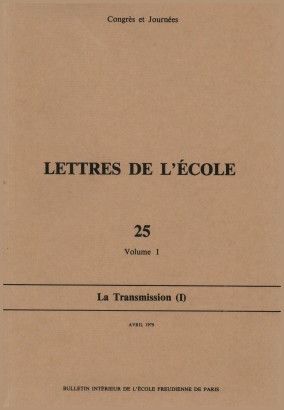 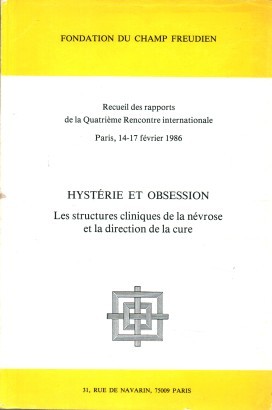 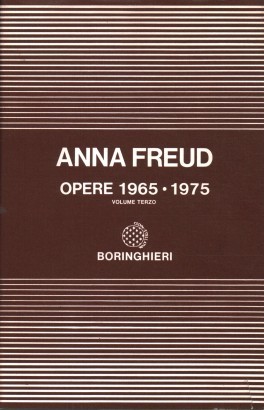 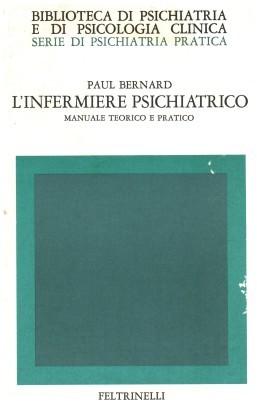 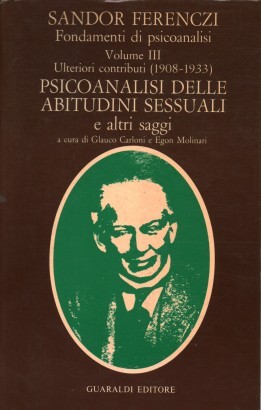 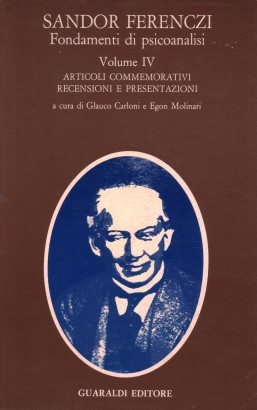