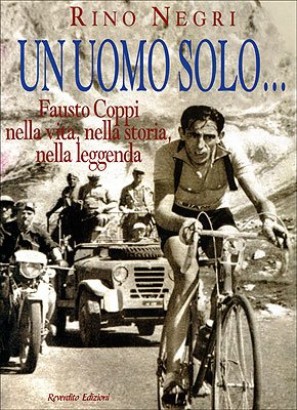 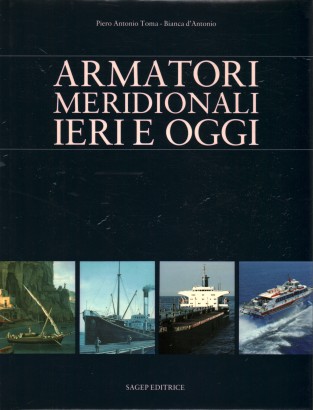 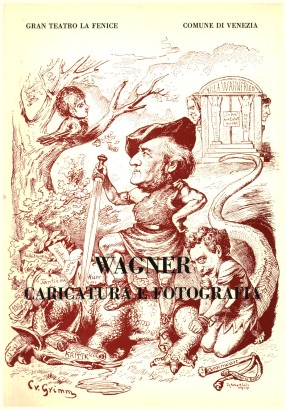 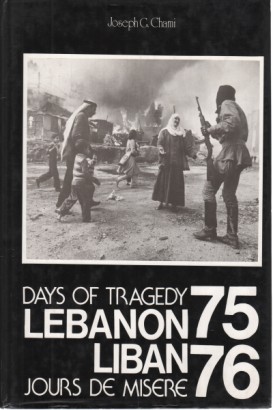 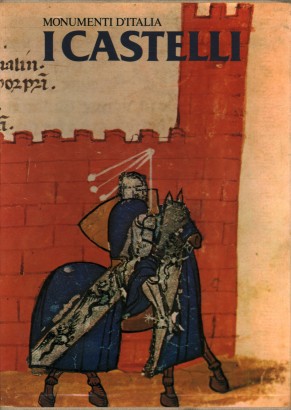 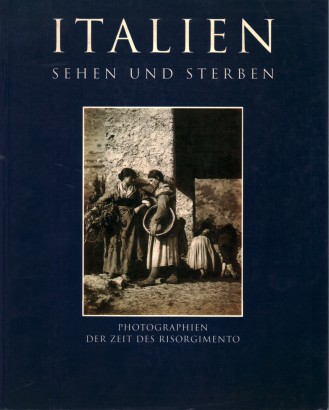 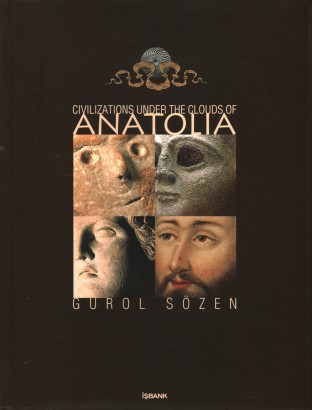 Civilizations under the clouds of Anatolia

Civilizations under the clouds of Anatolia 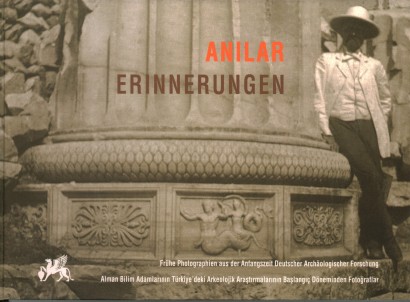 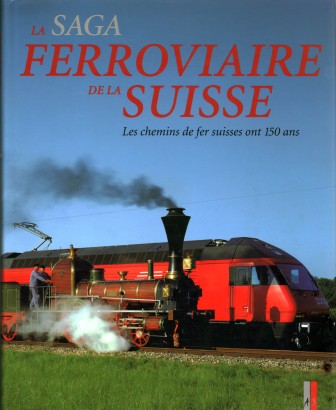 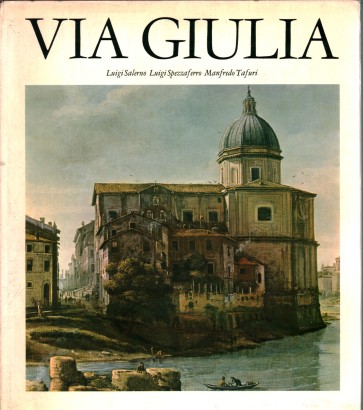 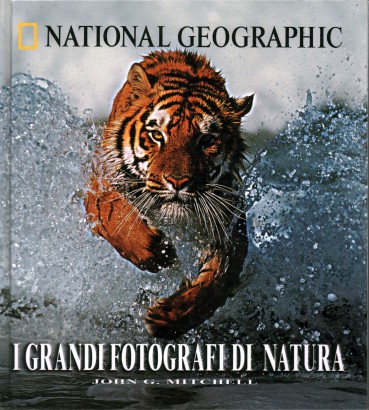 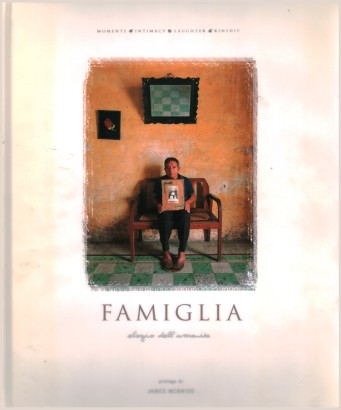 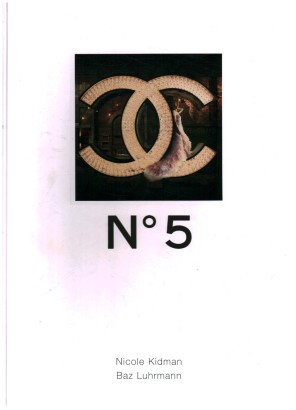 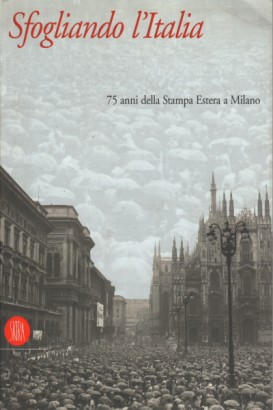 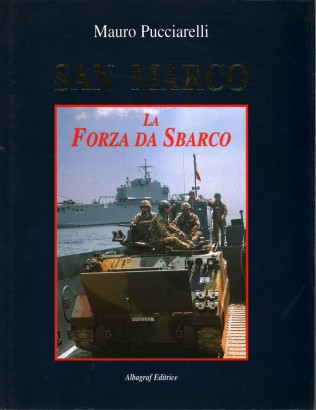 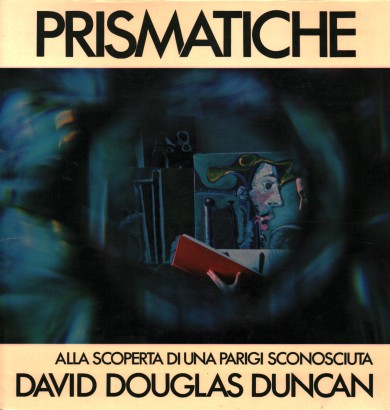 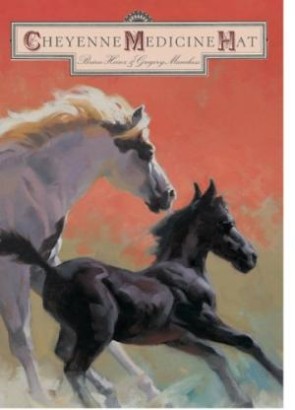 
She was a Medicine Hat mustang, so named nearly two centuries earlier by Sioux warriors of the Western plains who believed her markings were sacred shields to protect them in battle.
So begins the story of Medicine Hat, a mare responsible for leading a herd of wild horses across the rocky expanses and open vistas of the American West. The vivid description of Brian Heinz's tale and stunning oil paintings by Gregory Manchess combine to place readers squarely amid Medicine Hat's mustang herd as it searches for food and water in this harsh yet splendorous landscape.
The dust, wind, and heat of the wide-open West are almost palpable in Manchess' large paintings, and notes by the author provide historical background on the mustang, a long-persecuted inhabitant of the West. As Medicine Hat and her band make their wary way across plains, rivers, and cliffs, they find time to play and form relationships even as they struggle to remain wild. Dangers abound in the form of a great cougar and the imprisoning lariats of wranglers, but in a sequence of events that mirrors the historic plight of these majestic horses, Cheyenne Medicine Hat unfolds as an uplifting tale of survival. 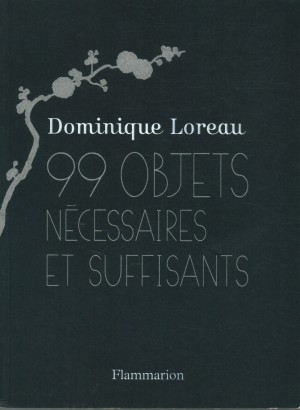 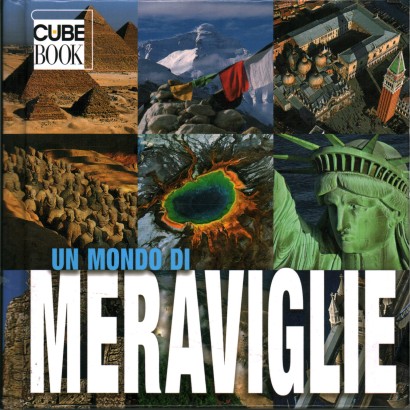 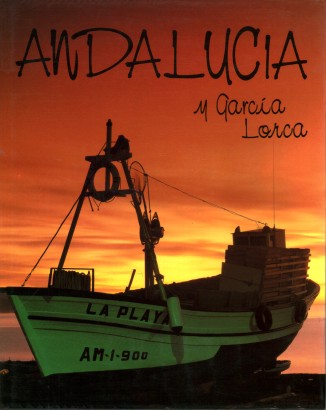